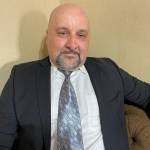 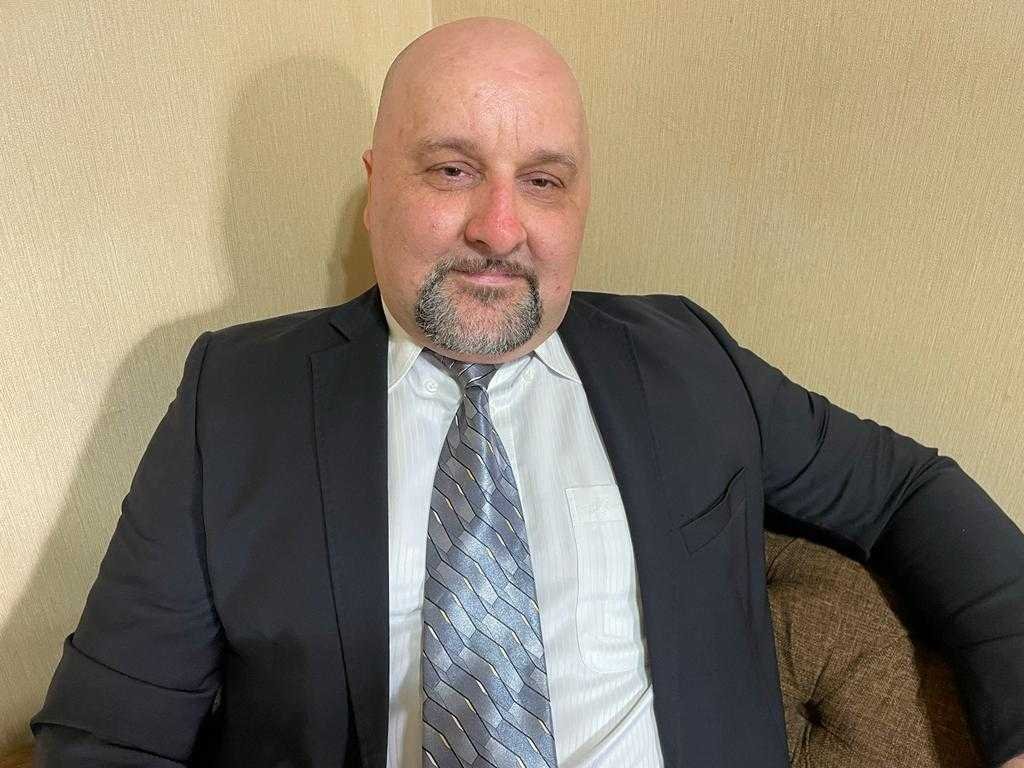 Basic education and High School completed in cand then 1990 selected for the Military service under that time still existing Yugoslavian regime in Belgrade Serbia. After the completing military service in former Yugoslavia 1992 returned to his hometown in Sarajevo and resumed his civil and military service with his home state Bosnia & Herzegovina until 1995.
After the end of war in Bosnia 1995, Ervin decided to migrate to first Europe and then South East Asia for peaceful life. Finally, after 5 long years of civil war and dissolution of Yugoslavia Ervin Ahbabovic has settled down on the northwest coast of Peninsular Malaysia, Penang Island where he remained till 1998.

After several years of adaptation to his new life in Penang Island Ervin then moved to Capital City Kuala Lumpur where he settled down permanently.

During the period and throughout coming years Ervin Ahbabovic has achieved progress in various fields of education andcand established himself as a successful entrepreneur in field of Hospitality.

His personal achievements will continue through coming years and not only in field of Hospitality but also in humanitarian work whereby Ervin Ahbabovic has contributed numerous charity organisations such as orphanages and family support associations across South East Asia.

Most of his life Ervin Ahbabovic has evolved not only through his hard work but as a Autodidact person. Besides his achievement as a entrepreneur in the field of hospitality he also managed to complete his 2 years external education programme with University of Philippines where he obtained his MBA Degree in Global Hospitality Management.

Ervin Ahbabovic has not only worked and lived in Malaysia but in several other SEA countries, such as Thailand, Singapore, Cambodia and Philippines.

Finally, after more then 25 years living across South East Asia Ervin Paulus has decided to settled down in Central Jawa Indonesia where he lives and work now.