The Atomic Number is a unique way of grouping the elements of the Periodic Table together, such as Hydrogen and the noble gasses, which are grouped together based on their atomic number because they have the same number of protons within their nucleus.

The first periodic table was developed by Dmitri Mendeleyev in the early 19th century to aid in the understanding and classification of chemical elements. The Periodic Table has been a fundamental and widely used tool in chemistry ever since 66 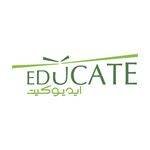 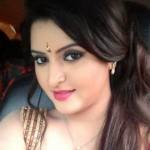